Culpable Individuals who have been accused of War Crimes in Sri Lanka, during the 2009 blood-bath on the beaches are now being posted to diplomatic posts and seeking diplomatic immunity. Todate, Sri Lankan Government has posted 3 such high ranking officers who were directly involved in the massacre of tamils. War Without Witness is in the process of collecting the list and evidences related to perpetrators of war crimes in Sri Lanka and the below is not a full list.  Human Rights Organisations and Human Rights activists around the world are urged to share this informaton with your respective Country Foreign Ministry/Home Ministry and Intelligence Agencies/National Security Bodies urgently to prevent these War Criminals seeking diplomatic immunity. 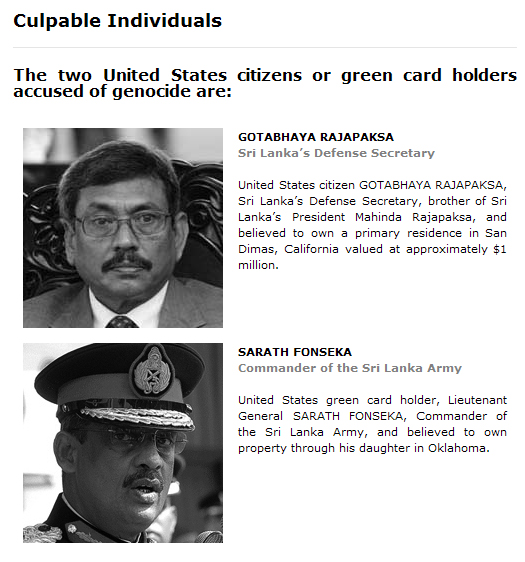 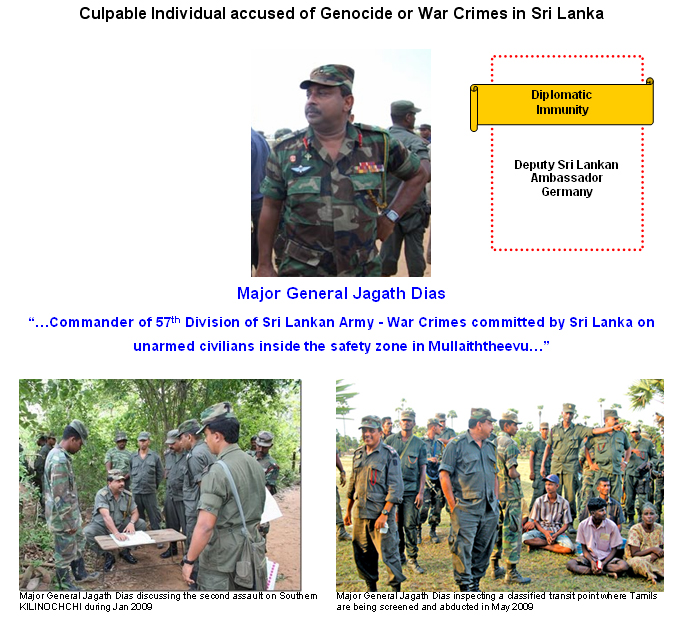